The performance of Satish Kumar junior has been top-class in HAL’s conquest to regain the past glory. He has been all over the place – attacking from the flank, making quick moves, scoring for his team, and many times coming down to support the defense. 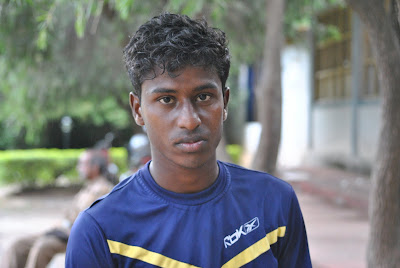 No doubt that an all-rounder like Satish would catch the fancy of the top clubs in India. Mohammedan Sporting and Vasco have expressed interest on this state campaigner and former Karnataka junior captain. However, looking that these teams are still uncertain to qualify for the I-League division 1, Sathish is looking for greener pastures, and keen on joining a top I-league club. 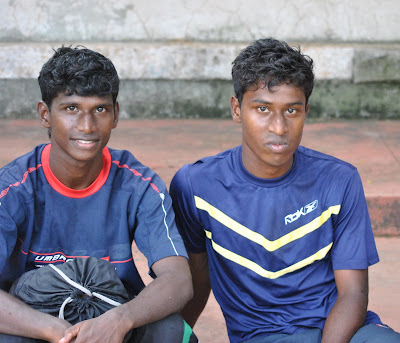 GardenCitySoccerStars came to know about Satish approached by Mohunbagan. Talking to us, Satish did acknowledge that he is being talking to a Mohun

Bagan official, who is present here in Bangalore to spot players for the coming season. Answering to our question about signing a contract for Mohun Bagan, the diminutive player denied, “I would love to play for a big club like Mohun Bagan, but even HAL is almost certain to qualify for the 1st division. Would be talking to the HAL management now! However, would like to concentrate on the remaining 3 games.”

It’s high time that the HAL management proactively works on retaining their core team, else the talent would migrate to greener pastures, and they will find difficult to form a formidable team to compete in a much bigger stage.
Posted by diegostrikes at 12:59 AM