Karnataka State Football Association (KSFA) will be conducting a Trial/Coaching Camp for the state junior women's football Team. The team will be participating in the National Junior Girl's Football Championship 2017-18 to be held at Cuttack, Odisha from 26th July 2017 to 10th August 2017.

Players are requested to report at the Bangalore Football Stadium on Friday, 7th July 2017 by 07:00 A.M. 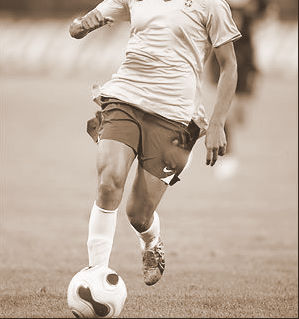