Table toppers Bengaluru FC take on United SC in the round 21 clash of the Airtel I-League tomorrow afternoon at Kalyani Stadium, Kalyani.
Bengaluru are having a remarkable debut I-League campaign as they have led the table for the majority of the season and currently are four points clear at the top.
The JSW-owned club had a mini slump after the I-League break as they picked up just one point from two games but bounced back in style last weekend with a convincing 3-0 victory over defending champions Churchill Brothers.
“The mark of any successful side, in any country in the world is how you react to defeat and we showed tremendous character to bounce back,” Bengaluru coach Ashley Westwood was quoted as saying.
By contrast, United SC are on a nine-match winless streak in the I-League and are in danger of relegation as they are only five points above rock-bottom Churchill Brothers, having played an extra game.
Four of those nine games have ended in defeats including a 4-0 hammering against Rangdajied United in the last round.
The purple shirts have picked up just two points in three games under newly-appointed technical director Subrata Bhattacharya and thus badly need a win to get their campaign back on track.
However since they are up against one of the title contenders, United SC would possibly be content with a point also. But their record in Kalyani hasn’t also been that great with two wins, two draws and two defeats from six outings.
Bengaluru can’t afford to drop points and this match will be a great test of their character as they won’t enjoy the excellent home support of the Bangalore Football Stadium.
Their away record hasn’t been that impressive with only three wins from seven games. This will be the first of five more away fixtures so a win here would certainly give them the confidence for the run-in.
An early goal from John Johnson was enough to give Bengaluru a 1-0 home victory when the teams met in October. Either side will happily settle for a similar narrow win even if the performance isn’t great because at this stage of the season only results matter. 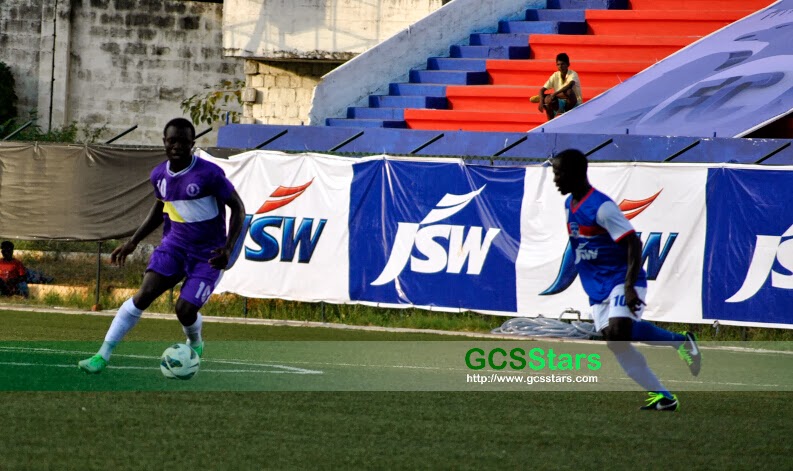 Posted by diegostrikes at 3:30 PM