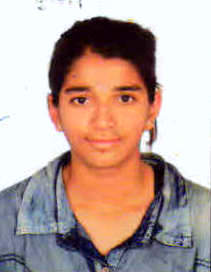 A total of 8 groups are in the competition, the topper of each group will be qualified to the knock-out stage. Karnataka is placed in Group D with Jharkhand and Rajasthan.

Karnataka will play against Rajasthan on July 28 and Jharkhand on July 30.