Bengaluru FC will kick-off their campaign in the 129th edition of the prestigious Durand Cup against Army Red at the Salt Lake Stadium, in Kolkata today. The oldest football competition in Asia will be played in the City of Joy for the first time ever and the Blues make their second appearance in the competition after making the semifinals back in 2014.

While the Durand Cup will kick off a tough season for the new-look Colts side under Naushad Moosa, the tournament will also provide a learning experience to the young members in the squad. “We are playing in a prestigious tournament. The boys are aware of the opportunity they have got to perform at this level, and with a team like East Bengal in our group they will be tested thoroughly. It’s great to have this competition at the beginning of the season where I can test my team’s strength,” said Moosa on the eve of the clash.

The Blue Colts regrouped in the third week of July and have been training in Bengaluru for a few weeks now. Talking about the preparations, Moosa added, “We played two friendly games against Army Green and South United and I must say that the boys have adapted quite well and have been playing to our plan. This year, we have a very young squad which is technically very good. With the addition of a few first team players we get some experience in the squad as well as the youngsters get that extra motivation.”

Army Red suffered a 2-0 loss to East Bengal in the opener and while this is a must-win game for the servicemen, it will be crucial for the Blues as well who need to get a result considering that only one team makes it out of the group. “We have an eight-day gap after our first game against Army Red. So, it’s important to get a positive result in the opener. Army Red suffered a tough loss against East Bengal so they will be looking to bounce back. We need to be alert in this game and make sure to give our best.”

On the team news front, Army Red will be missing services of goalkeeper M. Shanoos who was sent off in the Group-A opener against East Bengal. Meanwhile, the Blues have named seven first team players in the squad including Aditya Patra, Parag Shrivas, Gursimrat Singh Gill, Sairuat Kima, Ajay Chhetri, Suresh Wangjam and Edmund Lalrindika.

The game kicks off at 3.00 pm on Monday and will be streamed live on AddaTimes. 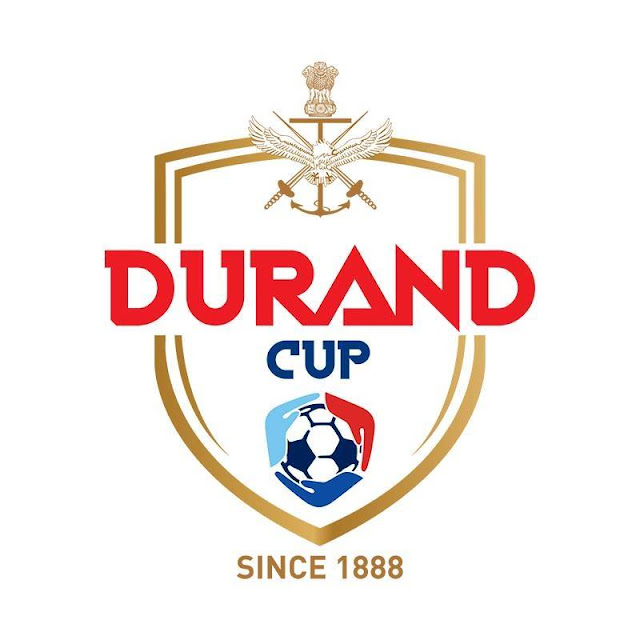 Posted by diegostrikes at 2:26 PM