Abdul Latif, 75,  former Mysore state player expired yesterday morning at Guwahati. Latif played for several Bangalore-based clubs like, Bangalore Muslims, Binny, HAL in the 60s before moving out to Kolkata, turning up for teams like Mohun Bagan and Mohammedan Sporting, and finally settling down at Guwahati.

Latif played in the midfield position and represented India in the 1970 Asian Games,  where the team had won bronze medal.

Latif was admitted at  GMCH owing to heart ailment and had a massive stroke. 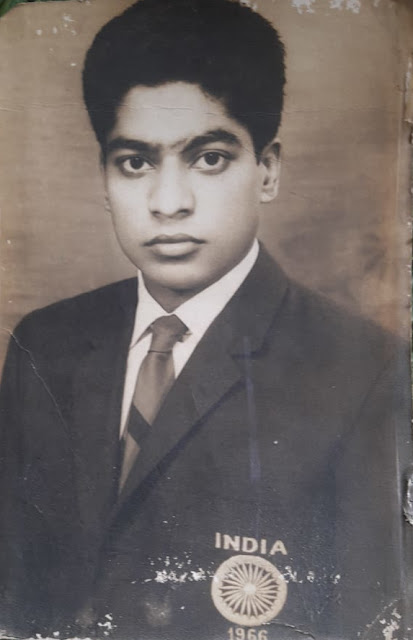 Posted by diegostrikes at 12:11 AM