Bangalore District Football Association's (BDFA) Super Division League, city's flagship league kicked off today at Bangalore Football Stadium.
The main feature of this edition is that the league is played with 20 teams, something that even I-League and ISL yet to put up.
The last edition was played between 15 teams with no relegation. While 2 new teams were promoted from previous season, 3 new teams were given direct entry to Super Division.

Certainly Kalid Jamil, FCBU's new coach for this season expected a tough opponent in season's first competetitive game. However, their opponent Jawahar Union, turned up late, and struggled to assemble players so that it can constitute an official game.
While BUFC begin the league with a positive note beating strong Bangalore Eagles, Roots FC sprung a surprise by beating MEG.
Result - Aug 22, 2022 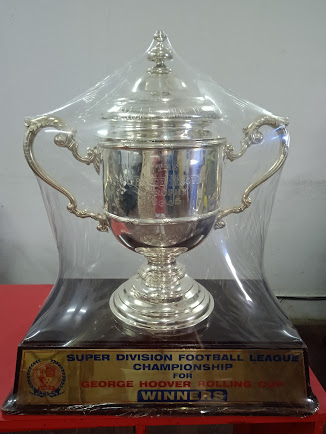 Posted by diegostrikes at 11:46 PM