Bangalore boy Saravanan Kiran is a part of the Under 14 AIFF Regional Academy Team which is currently in Shizuoka, Japan to participate in the U-14 SAARC Program.

This is the first overseas exposure trip for the AIFF Regional Academy boys and this program is held from October 7 thru 20, 2012.

Saravanan has been a consistent performer at this level. He was also a part of the U-14 National Team participated at AFC U-14 Football Festival in Kathmandu, Nepal in the month of May this year. 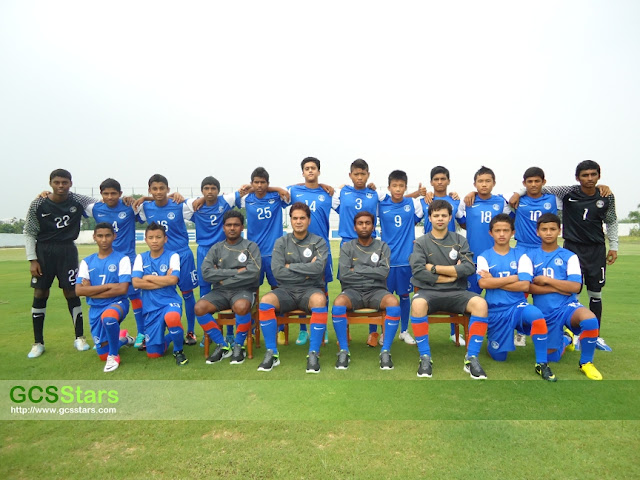 Email ThisBlogThis!Share to TwitterShare to FacebookShare to Pinterest
Labels: Saravanan Kiran, U-14 National