If sources are to be believed, football fans of the Garden City might see another top footballer playing in the namma city. Nigerian central defender, a veteran in Indian domestic football scene, Chika Wali is set to join  Ozone Football Club, Bengaluru. 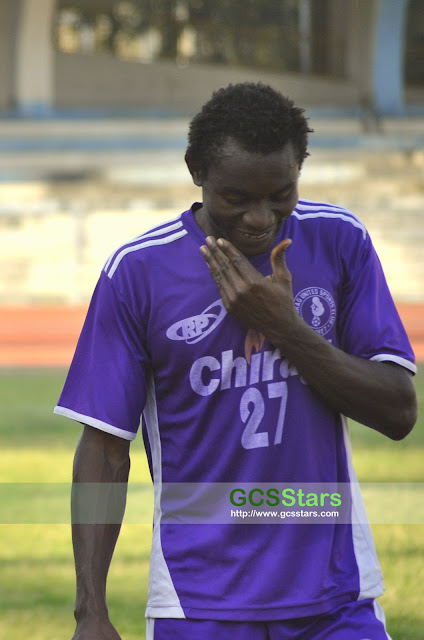 Posted by diegostrikes at 12:19 AM