With only one team in fray, Ozone got a favourable draw in this edition by playing all home games in the beginning. However, they failed to any take advantage as they managed to win only the first game, which got followed by two back-to-back losses.

Meanwhile, TRAU registered an all-win record thus far, they are now at 9 points, and look a strong contender for #ileague promotion. TRAU took an early lead with a Yami Longvah goal, he completed a brace in 12th minute of the match.

Ozone will now travel to Aizwal and face  Chhinga Veng Football Club on May 15. 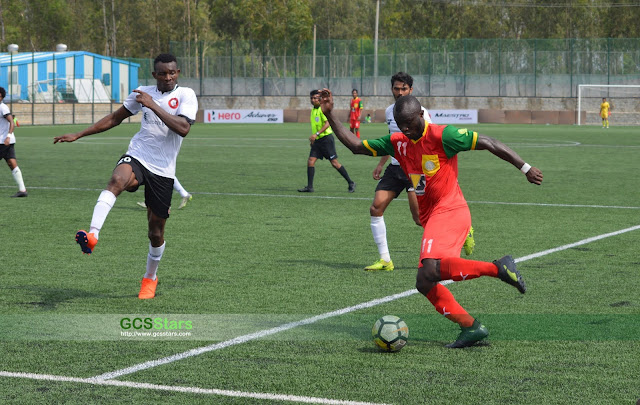 Posted by diegostrikes at 9:38 PM