Favorite HAL defeated FRIENDS UNITED 1-0 in the final of the C Division league championship. The only goal of the final match was scored goal in the added time of the first half.

The four semifinalists – HAL, Mohammedan Sporting, Friends United, and Rebels FC are promoted to B Division for the 2019-20 season. 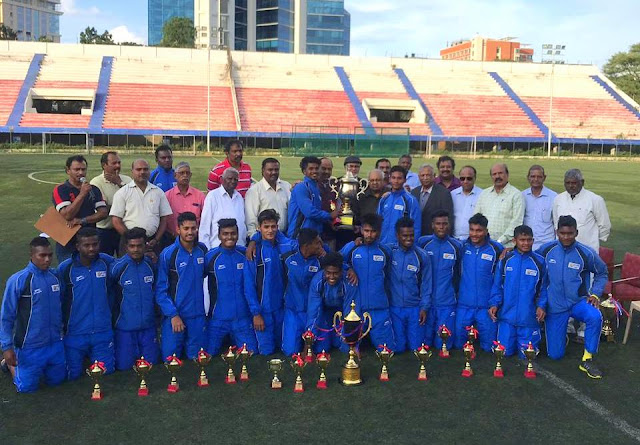 Posted by diegostrikes at 10:07 PM