FC Bengaluru United’s winning streak in the ongoing BDFA Super Division campaign hit a road bump as they were held to a 1-1 draw by Bangalore Eagles in their fifth game.

Both teams began aggressively and were soon testing the defenses. For FC Bengaluru United, Malem’s shot in the 21st minute flew just wide. Brandon too failed to convert a deft header from Ronaldo in the 35th minute. Eagles too had their chances, but the FC Bengaluru United defence held firm.

The stalemate was broken in the 37th minute when Malem made the most of Chaitan’s smart run down the wing to sneak past the Bangalore Eagles’ defence and get FC Bengaluru United on the scoreboard.

In the dying minutes, one of many missed chances, a shot from Stendly missed the goal. 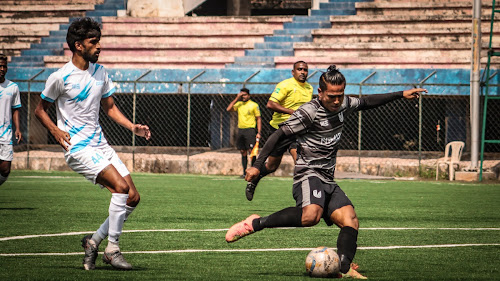