Aadira Ghosh of Modern Girls FC, winner of KSFA Women's A Division League 21-22 will lead the Karnataka team in Under 17 Women’s National Championship. The junior nationals will be played at Guwahati, Assam from June 21 to July 4, 2022.

Karnataka is placed in Group B along with Mizoram, Uttar Pradesh, and Chaattisgarh. 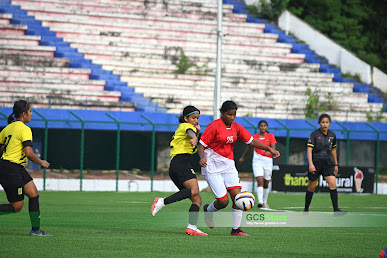 Posted by diegostrikes at 6:39 PM