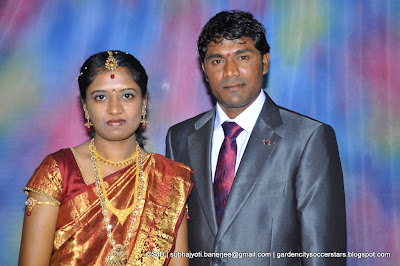 Popularly known as RC in the football circuit, has own several accolades for his state and country. He has donned colors for all the top clubs in the country.

However, he has been keeping a low profile for past few years. This year the skillful striker has signed for the newly promoted I-League division 1, team HAL.

RC hopes to regain his touch that the football fans all over the country have missed for few seasons. And maybe the marriage will bring him the much needed luck!

GardenCitySoccerStars wishes RC the very best for a new beginning! 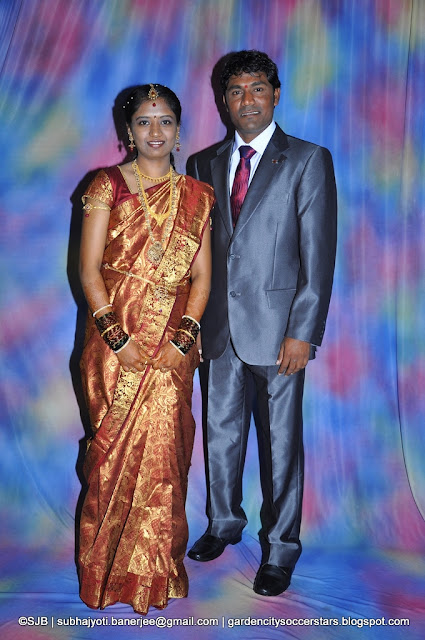