HAL, already relegated takes on Mumbai FC in the 25th round I-League clash at the Bangalore Football Stadium on Saturday.
Like several other I-League encounters in this season, HAL made early inroads against Pune FC in their previous encounter. And just like the other I-League encounters, they failed to hold the momentum, conceded easy goals. However, they came back strongly in the second half, and scored three quick goals.

The away leg against Mumbai FC resulted in a big 0-4 loss for HAL. Scoring four goals (highest scoring match as yet) in the last encounter against Pune FC should be the only positive that will help them against the Mumbai team.

Rohit Chand will continue playing in new position of attacking mid-fielder. Apparently, this dependable Nepalese left-back fired hat-trick in a losing cause for the Aircraftmen. 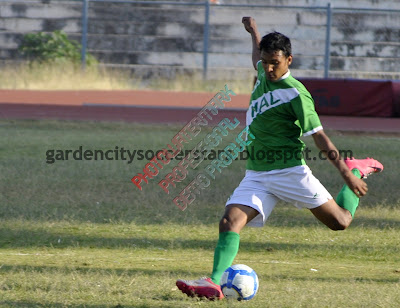 Mumbai FC so far is in 11th position, 21 points from 24 games and HAL stays at bottom with 8 points from 23 matches.

Mumbai FC did not have a great season - definitely missing the giant killer tag that they earned for last few seasons. With just two rounds to play, they are looking for a win to bounce out of the relegation zone.

Mumbai FC will be missing the services of influential midfielder Malsawmkima Chhangte, suspended due to double booking.