BDFA A Division club Young Challengers FC will be organizing an open trial to pick players for the coming 2019-20 season.

They have roped in Murali Joseph, former state and HAL and ITI player. Murali has also turned out for Mohun Bagan and Salganokar during his playing days. Also, joining the ranks is R Gopal, former player and current Santhosh Trophy assistant coach as the coordinator of the club. 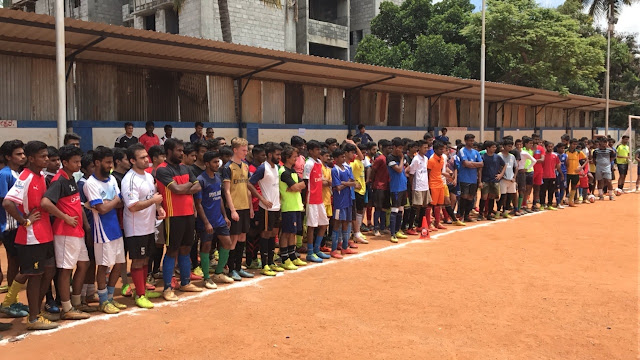