FC Bengaluru United under-14 boys fought back from a goal down to defeat Roots Football School 2-1 while in a under-17 game Sanjeev netted four in Raman Sports Academy’s 10-0 win over MRUFC in the opening weekend of the KSFA’S Youth Premier League football that began on Saturday at the Bangalore Football Stadium.

Eight games were played over the two days and following are the results: 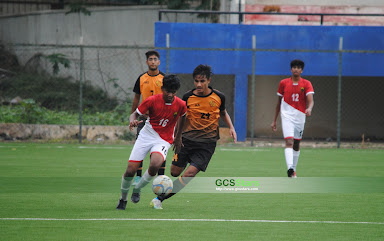