Owing to the Government of Karnataka ruling that prohibits 'gathering, agitations, protests, or celebration of any type in any public place in Bengaluru for a week (March 15 to March 21)', all C Division matches scheduled for today KSFA and BDFA stand cancelled.
A communication from the KSFA also mentions that since the State government has promulgated Section 144 in different parts of the state including Bengaluru city, no football matches will be conducted by the association until further notice. 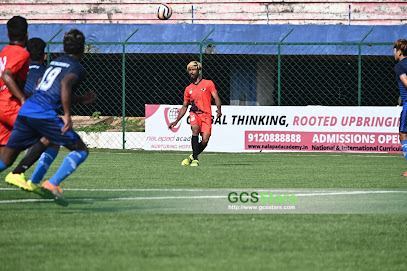 Posted by diegostrikes at 11:21 PM