Jashandeep Singh's winner in the the added time of second half produced a late win for ASC over Dream United thus ensuring a semifinal spot in Puttaiah Memorial Cup. ASC is placed in Zone A, they defeated MEG in their first match.

It was ASC's Raj Singh who again came for the rescue of his team in the 88th minute. ASC came with a final strike when everyone thought that the game is heading for a draw. 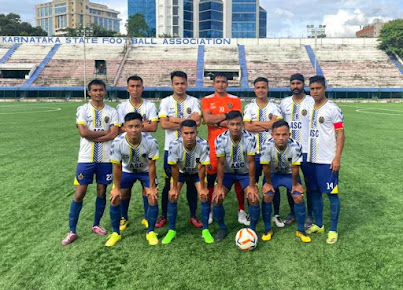