Mahalingam, 72, former Bangalore Mars, Jawahar Union, and 515 Army Base Workshop player, passed away today morning at his residence owing to a heart attack. Tragedy struck in the family within two days of passing away of Mahalingam’s elder brother, Murthy, who too died due to heart attack.

Mahalingam comes from the family of footballers, he was a popular figure in the Gouthamapura area. Along with three brothers, Jairaj (HAL), Murthy (HAL), Shekhar (CIL), he rocked city’s football scene.

Mahalingam was known to be a sturdy stopper back and spent most of his football career playing for 515 Army Base Workshop. Such was the competition back then that despite consistently playing well he could not break into the state football team. He was a regular in the Bangalore Football Stadium witnessing BDFA and KSFA Women’s league.

Mahalingam is survived with wife and three daughters. KSFA and BDFA condole the demise of the former footballer 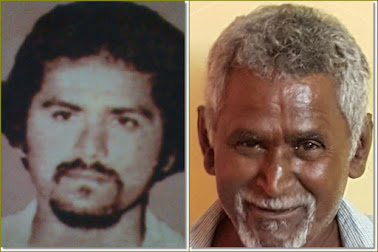