The Karnataka State Football Association (KSFA) will open their 2O21-22 season with the Sporting Planet Trophy, a qualifying event for the Women's A Division from tomorrow, Sept 1, 2021.

Ten new clubs have been placed in two groups and two top teams will advance to the next stage. Along with one best third placed teams these five clubs will join the three existing A Division clubs - Modern Girls FC, Roots Football School, and GRK Girls FC in the A Division League to be played later.

Supported by Belgaum's Sporting Planet Company this event will decide the eight teams which will qualify for the A Division while the remaining clubs will play in the B Division. 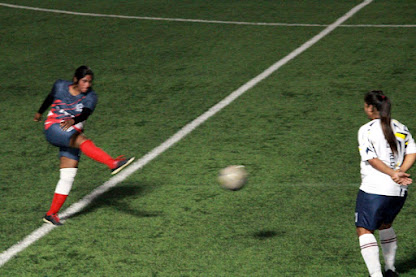 Posted by diegostrikes at 11:02 PM