In what could be a major upset for Kickstart FC, Students Union FC defeated them in their fourth game of Citrus Ventures BDFA Super Division League. Touted as title favorites, Kickstart came in the game with two wins and a draw behind them.

Coached by former HAL player Satish Kumar (Sr), Students Union almost won their previous game against ASC only to sunk in the last minute. The game ended in 2-2 draw.

Students Union Playing against a much better Kickstart team, took lead in the first half with a Lokesh M goal (28’). This was Lokesh’s second goal in the league with the other that he scored in the previous ASC game.

Kickstart kept pressurizing looking for an equalizer but remained elusive. 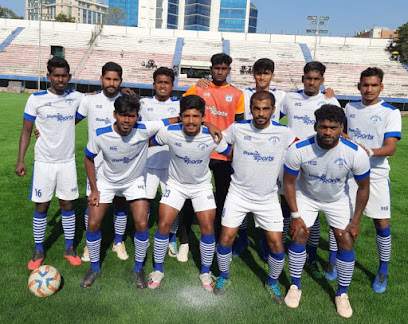 Posted by diegostrikes at 10:41 PM